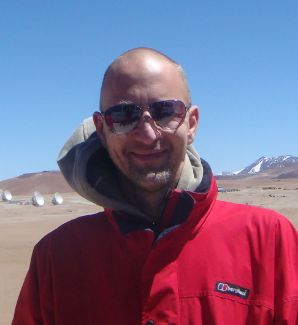 My time is split between managing the Directorate of Science at ESO, supervising PhD students, writing proposals to use or build telescopes, analysing data, and writing papers, working in a field I perceive to represent the divine intersection of science and art. What I do is esoteric by most standards, but normal in astrophysics. I meddle mainly with faint smudges in far-flung regions of the Universe. The golden rule seems to be that I get interested in things that are ridiculously difficult to study and explain.